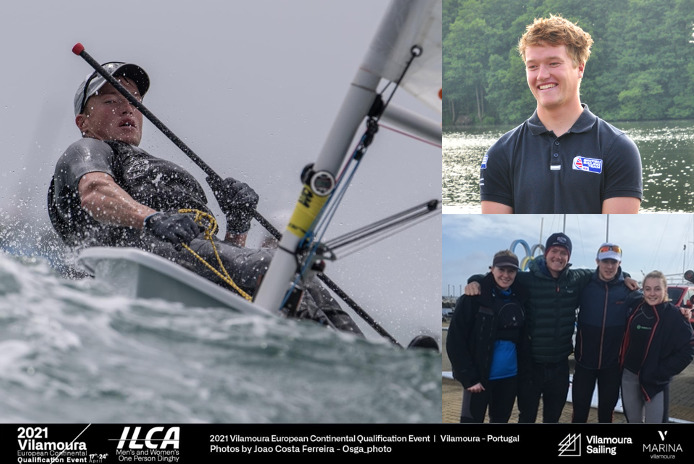 Redesmere's own Elliot Hanson begins his campaign for Olympic Gold in the Laser class at Kamakura on Sunday 25th July at 14:35. This is the culmination of a lifetime campaign that began when Elliot first sailed an Optimist at the Club.

In Mum Julie's words, "I shall never forget Peter Baldwin showing him the pathway...from that day on, the goal was set in stone....thank you all so very much x"

(Peter was the Club's Race Coach at the time (and active Scorpion sailor); he is a now a stalwart of the Club's RC fleet, between his own international RC racing commitments)

Despite Elliot's rigorous and intensive world-wide training and racing programme, he still finds time, occasionally, to mentor at Redesmere and is an ongoing inspiration to all our young sailors as they sail at the Club, nationally and around the world.Good luck and fair winds to Elliot and all of the Team GB sailors as they start their Olympic events on Sunday.

Good luck and fair winds to Elliot and all of the Team GB sailors as they seek their Olympic dreams!